The Management Plan identified 18 key areas for improvement within the park with a focus on upgrading play spaces, park amenities, and landscaping with an emphasis on bringing the adventure aspect back to the park.

A review of the 18 areas identified for improvement was undertaken and from this 10 key projects have been set, the implementation Plan provides further details on each of the 10 projects and includes specific details on each item, its proposed locations within the park and cost estimates.

The Implementation Plan also identifies potential upgrades for a range of other park amenities such as footpaths, seating, drinking fountains and picnic shelters that can be implemented as funds become available.

The Coastal Management Plan was developed to manage and protect coastal reserves managed by the Shire of Esperance in a sustainable manner so that they can be enjoyed by future generations. The Plan identifies current land uses, values and issues at Shire coastal reserves and makes recommendations for their future management. 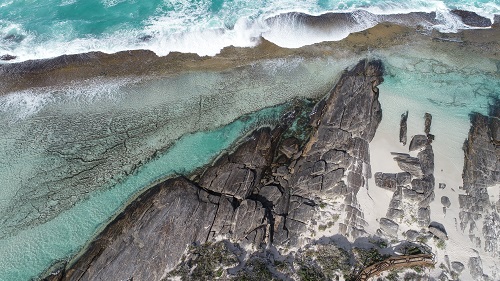 Minor changes were made to the Plan after it was released for public comment in April this year. South Coast Natural Resource Management (SCNRM) was engaged to undertake key works to review and update the 2003 Dempster Head Management Plan to reflect the current conditions of the area and provide clear direction on the future management of this reserve.

SCNRM sought information from a range of community groups to develop an updated Plan that would ensure this natural asset will continue to be enjoyed by locals and visitors. The Draft Plan was released for public comment for a period of 21 days in which time Council received 34 submissions. The submissions received were reviewed by the Shire and SCNRM, with the final document reflecting the many users of this reserve. 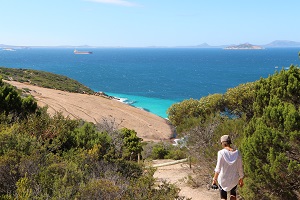 A copy of the document can be viewed at the Shire Administration Building on Windich Street.

The Playground and Public Open Space Strategy (POS) was developed to give the Shire clear forward direction relating to the management, upgrade and development of playgrounds and public open spaces over the next ten years.

The Playground and Public Open Space Strategy can be downloaded here or a b&w printed copy can be requested by emailing shire@esperance.wa.gov.au and collected from the Administration Building on Windich Street.