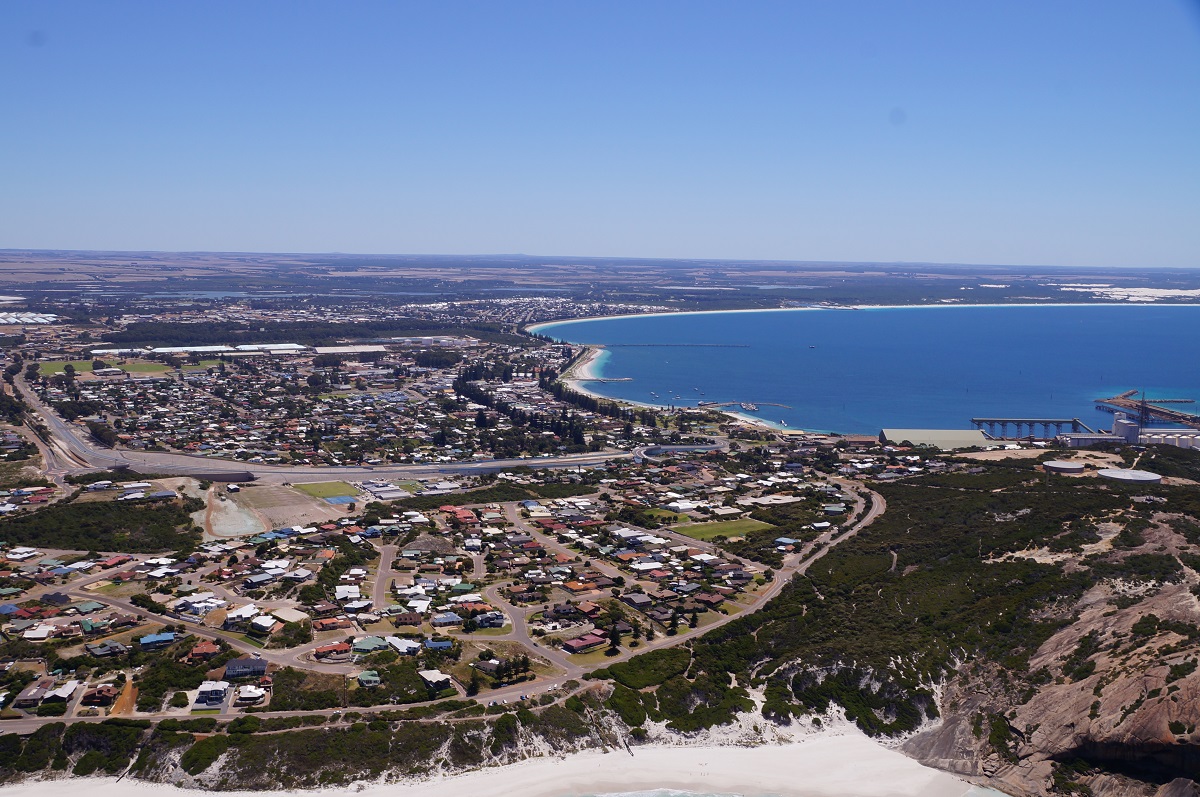 As part of State Government reforms to Western Australian Local Governments (LG), the Shire of Esperance is required to review its Wards and representation.

The reforms, to be implemented at the 2023 elections, require the Shire to implement the following changes:

A number of options typical to LG electorates have been put forward for community feedback, with Council also welcoming and encouraging other suggestions and ideas from the community for consideration.

Option typical to LG electorates include:

Option 1 Retain current Wards and reduce Councillors in the Town Ward by one to remove the President position.

Option 2 Retain the current Wards and reduce Councillor numbers in the Town Ward by two and Rural Ward by one.

Option 3 Move the existing Rural Ward boundary to include some town residential electors, and reduce Town Ward Councillors by one to remove the President position.

Option 4 Remove the Ward system. The electorate would vote for all Councillors chosen from across the entire local government area.

The community can participate by leaving their feedback on the Social Pinpoint Ideas Wall, or by writing to the Shire of Esperance. Submissions must be in writing, sent in by 4pm, 17 December 2022.

The Shire appreciates conversations around the Shire Ward and Representation Review on social media platforms, however it is not possible to collect all comments made on these platforms, and they cannot be fairly captured and collated. We strongly encourage everyone to jump onto the Social Pinpoint platform to express your views, check out the other opinions and options posted, and vote for those you favour - www.esperance.wa.gov.au/current-consultations