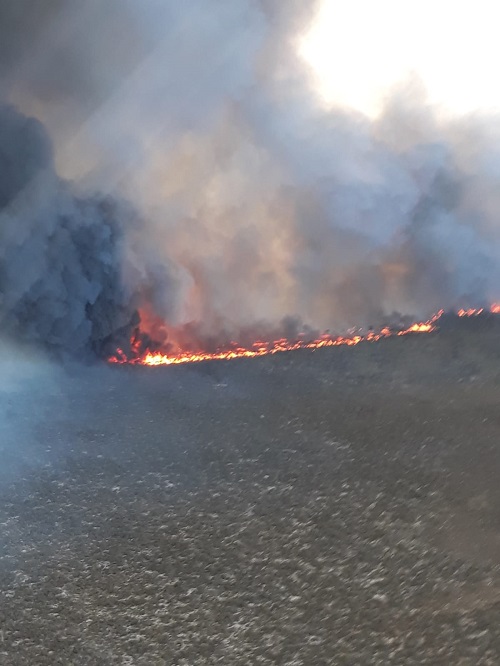 Esperance Bush Fire Brigades together with Parks and Wildlife Service, DFES, Esperance SES and the Shire of Esperance have been responding to numerous bushfires for some time. A number of these bushfires have been contained and controlled, however recent lightning has started new fires in Cape Le Grand National Park and north of Frank Hann National Park. Water bombers have been brought to Esperance today. There is no immediate threat to lives or property from these fires.

Through hard work and long days, a number of fires have been controlled and contained, we would like to acknowledge and thank all those involved.

Crews are still working to strengthen containment lines at Parmango Road. The Kumarl fire (near Lake King Norseman Road) is being patrolled by local brigades and resources are being sent to the fire north of Frank Hann National Park.