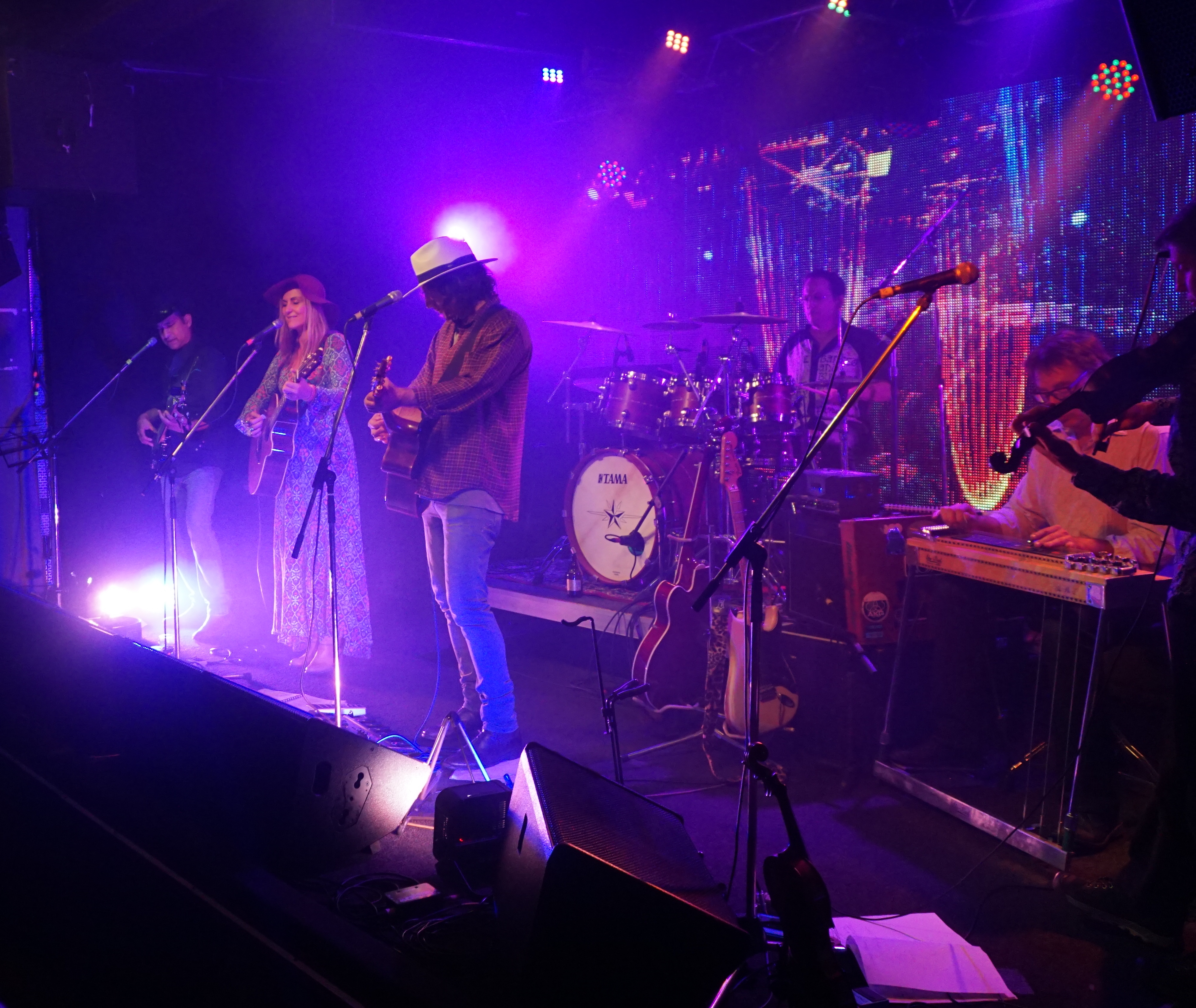 Formed for a 2014 show at the Newport Record Club series in Fremantle to play the songs of one of the most influential and
idiosyncratic singer/songwriters of our time, the ‘Human Highway’ is fronted by long time lovers of Neil Young, David Hyams and Rose
Parker. The 6-piece line up also includes bassist Roy Martinez, drummer Russell Wilson, fiddler Adam Gare and Jeremy Threlfall on
pedal steel and guitar.

Covering music from the beginning of Young’s solo career in the late '60s through to the 21st century, the band is equally adept at
capturing the essence of Young's two primary styles: from the gentle folk and country-rock of albums like “Comes A Time", to the
crushingly loud electric guitar driven rock of the Crazy Horse days.

“The Human Highway are awesome. We ran an evening with them at The Quarry Amphitheatre in November 2018, and it was a sell-out success, with the crowd loving
the performance and shouting for several encores. They are thoroughly professional, with an excellent sound, and I would highly recommend them. David
Hyams and his band are a pleasure to work with, and I hope we will do many more shows together in the future. We had only positive feedback from the crowd” 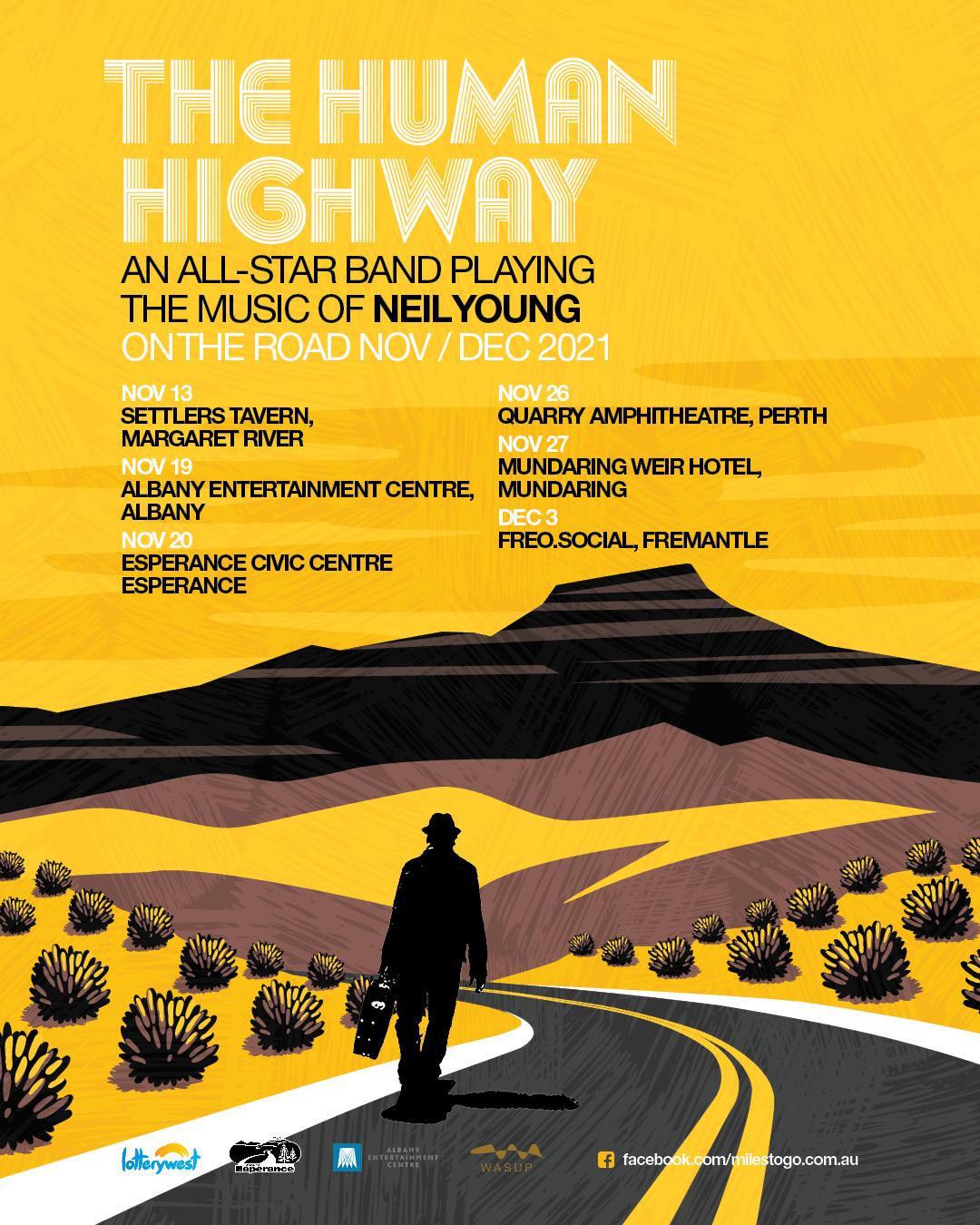 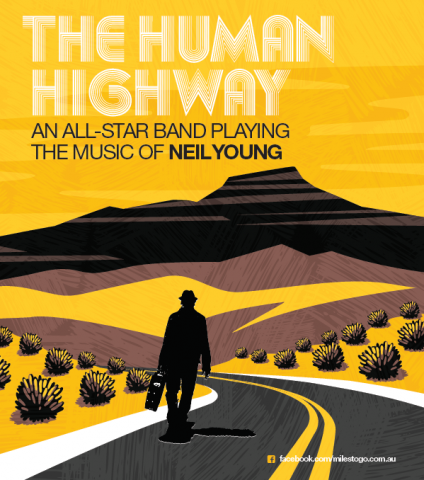