Direct from North East Arnhem Land, Indigenous dance sensations and landmark dance/theatre company that took the world by storm present their internationally acclaimed smash hit production. Unique, infectious, high energy… like a confetti cannon point blank to the heart. Djuki Mala wow audiences with a spectacular fusion of traditional dance, pop-culture and storytelling that is a marvel of timing, comedy and clowning with a hefty dose of heart and soul!

Their appearances have electrified audiences at major festivals and events worldwide with multiple award nominations and wins alongside huge media interest. Djuki Mala’s performances offer a rare and insightful view into Indigenous Australia.

'No better offering at this year's Fringe' ★★★★★ West Australian

This project has been assisted by the Australian Government through the Australia Council for the Arts, its arts funding and advisory body. 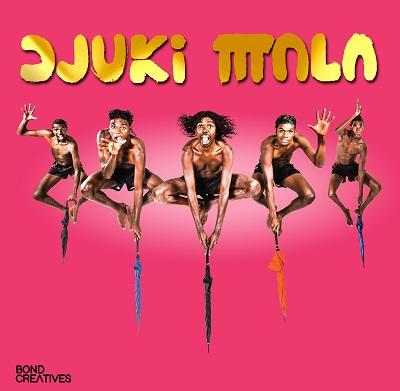