Festival of Small Halls is a series of tours that takes the best folk and contemporary acoustic artists performing at major Australian festivals and sends them on the road to halls in communities all over Australia. Each night on the tour is a beautiful occasion for original music, and a chance to catch up with family and friends over cake and tea during a supper break.

Autumn 2020 sees the team venture into western Australia for the first time in Festival of Small Halls’ six year history. Launching from one of the oldest folk festivals in Australia and West Australia institution of the arts Fairbridge Folk Festival, the tour covers the Mid-West, Wheatbelt, Kalgoorlie-Boulder, Great Southern, South West and Peel regions in a fifteen-date loop of southern West Australia.

ABOUT THE AUTUMN TOUR 2020 – This is the 19th Festival of Small Halls Tour in Australia – One partner festival – Fairbridge Folk Festival – 15 regional tour stops – Iona Fyfe is one of Scotland’s finest young ballad singers, and at 21 her songs have taken her around the world. It’s also taken her to the Glasgow Royal Concert hall, performing with the BBC Scottish Symphony Orchestra as part of the World Premiere of Disney Pixar’s Brave in Concert. – Colin Lillie performed on The Voice in 2018, being mentored by Boy George. 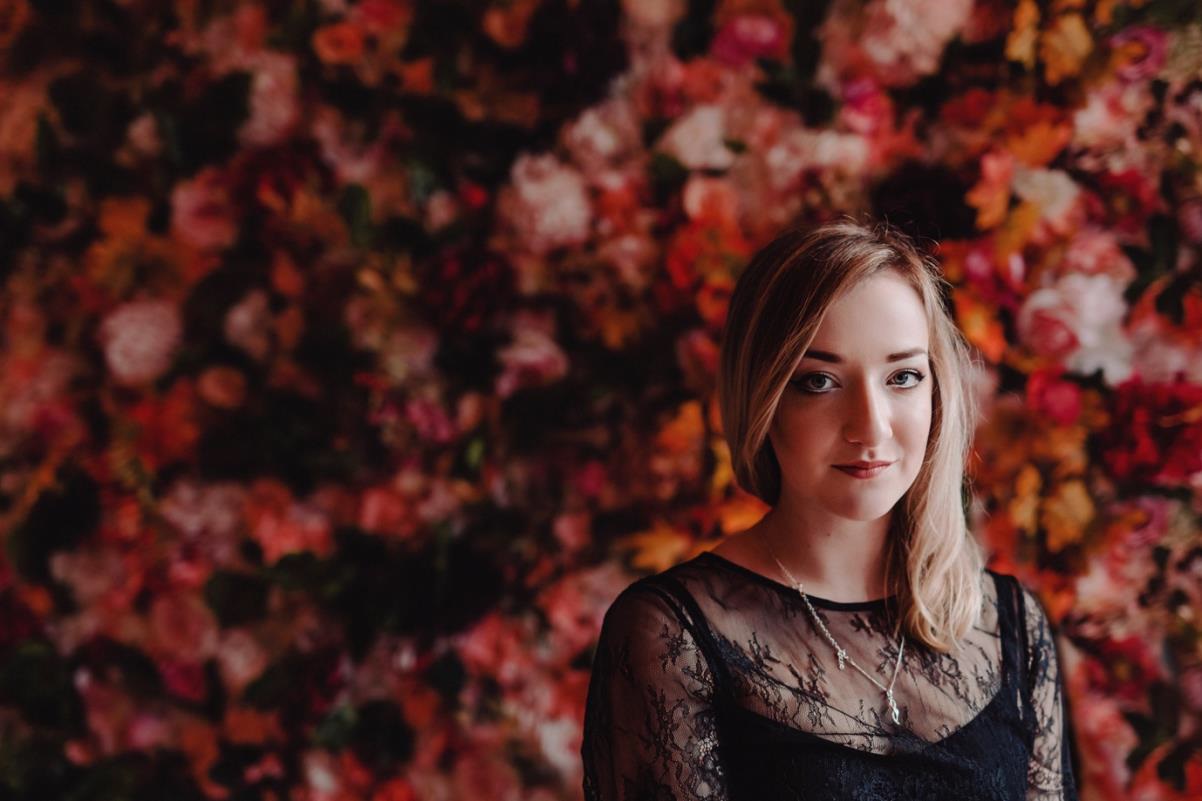 Aberdeenshire folk singer, Iona Fyfe, has become one of Scotland’s finest young folk singers, rooted deeply in the singing traditions of the North East of Scotland. The youngest ever winner of Scots Singer of the Year at the MG ALBA Scots Trad Music Awards 2018, Iona has been described as “one of the best Scotland has to offer.” 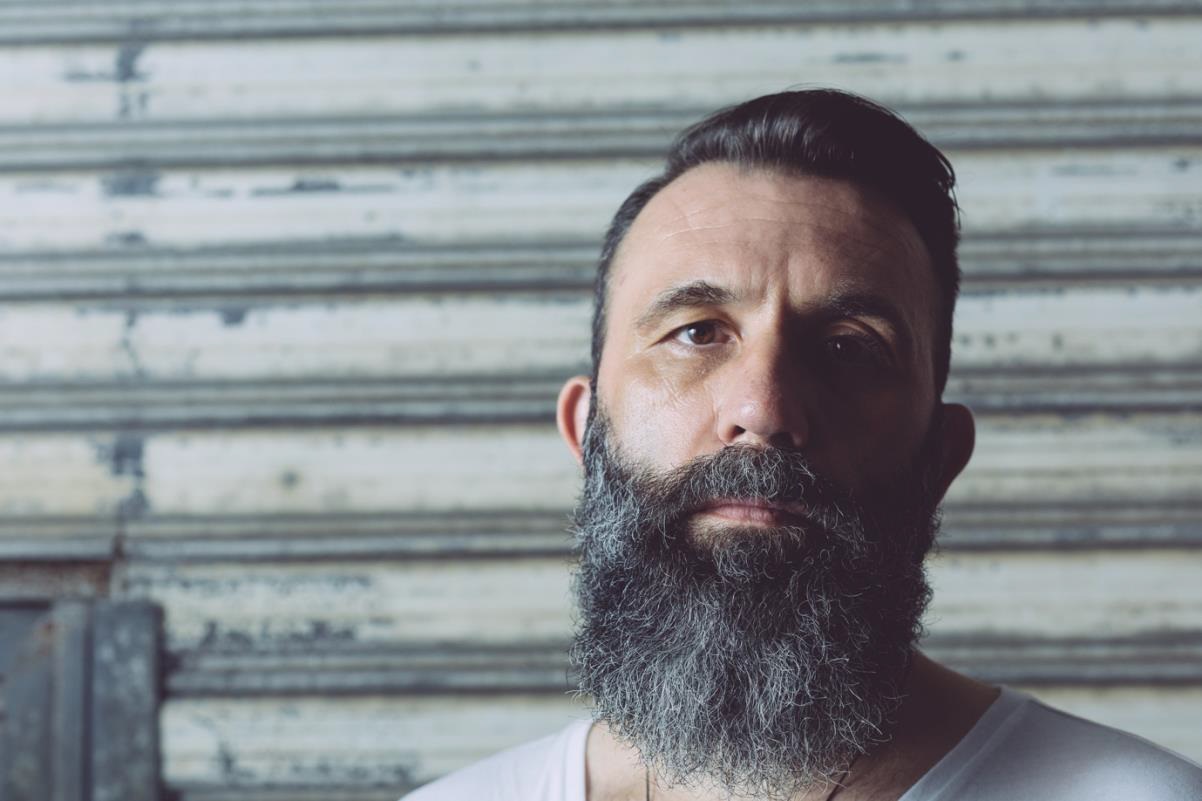 Colin Lillie is one of a kind – this you discover within moments of hearing the “Gypsy Scotsman” and proud adopted Territorian share his song. Beyond that, what’s truly special about Lillie is his passion for life and music. Capturing the kind of intensity that Colin has on an album or a live performance is something that every musician aspires to.

“Fairbridge Festival is delighted to partner Woodfordia with its Small Halls initiative. Regional communities across our vast State rarely get the opportunity to engage with world-class music. The initiative strives to activate and inspire communities to deliver social and economic benefits and will leave a blazed trail that other artists can then move through. Wonderful stuff and we whole-heartedly support it.” - Rod Vervest, Artistic Director, Fairbridge Folk Festival

“When it comes to music, community and your sense of where you fit in the world, the Festival of Small Halls knows what your heart and soul truly needs more than you do. It was an epic journey filled with boundless music, laughter and memories. If asked to do it again, we would gladly make the 17000 + km trek. Because it’s worth it.” Geraldine Hollet, The Once, Festival of Small Halls Autumn Tour 2019

“We live in an isolated area and are very drought-stricken at present. Our community is being hit hard….times are tough for people on our land, and in a micro-community, the effects are felt by all. However, sitting there last night watching such a beautiful and moving performance, all was lost for a while.” - K Sutton, St George

*all tickets will incur a small booking fee 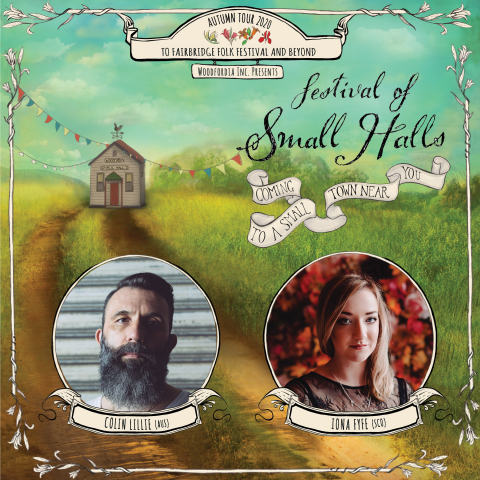